Minnesota aviators honored prior to deployment

“In a nation where eight percent are veterans and one percent are serving, you’ve taken your place of honor,” said Minnesota Governor Tim Walz. 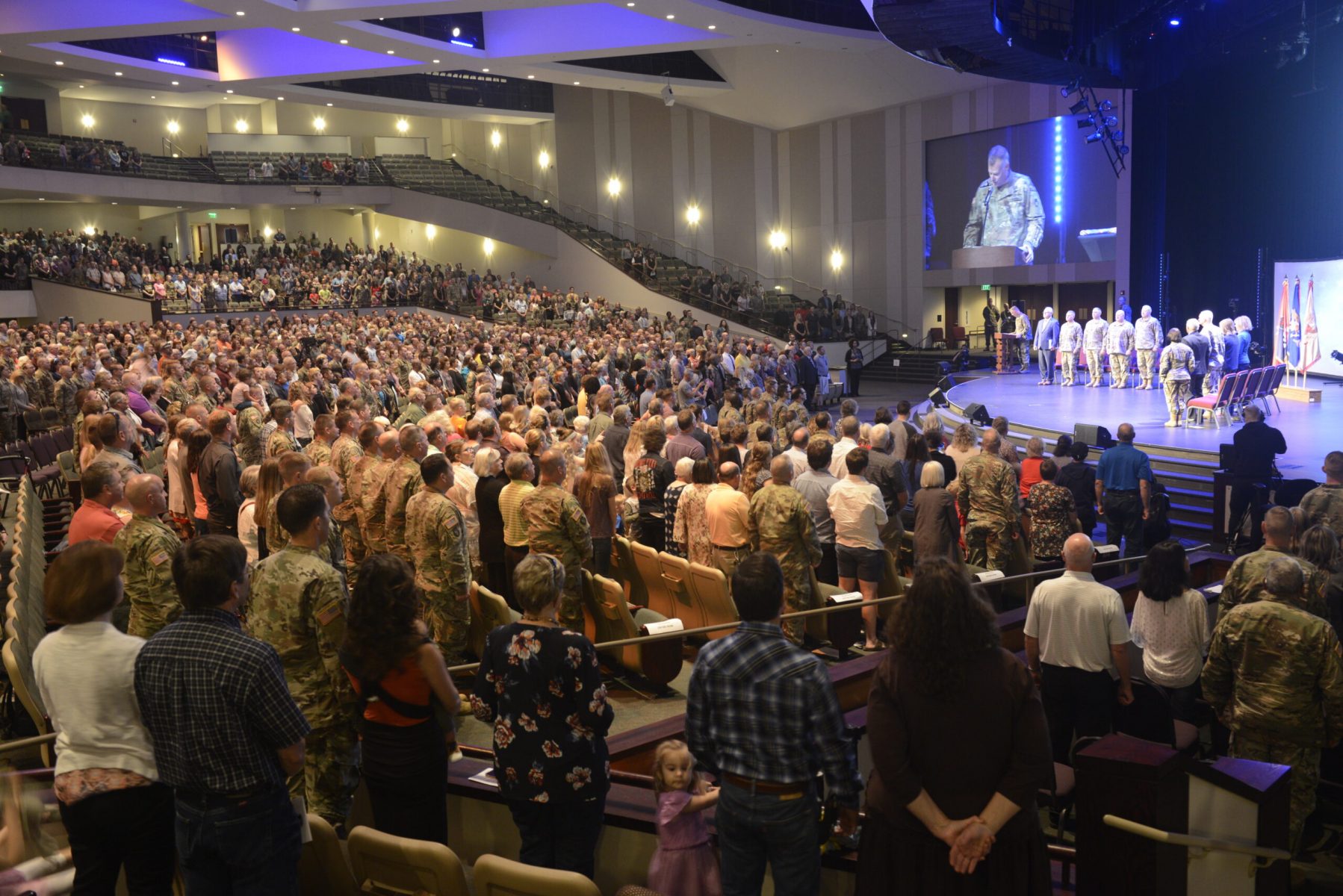 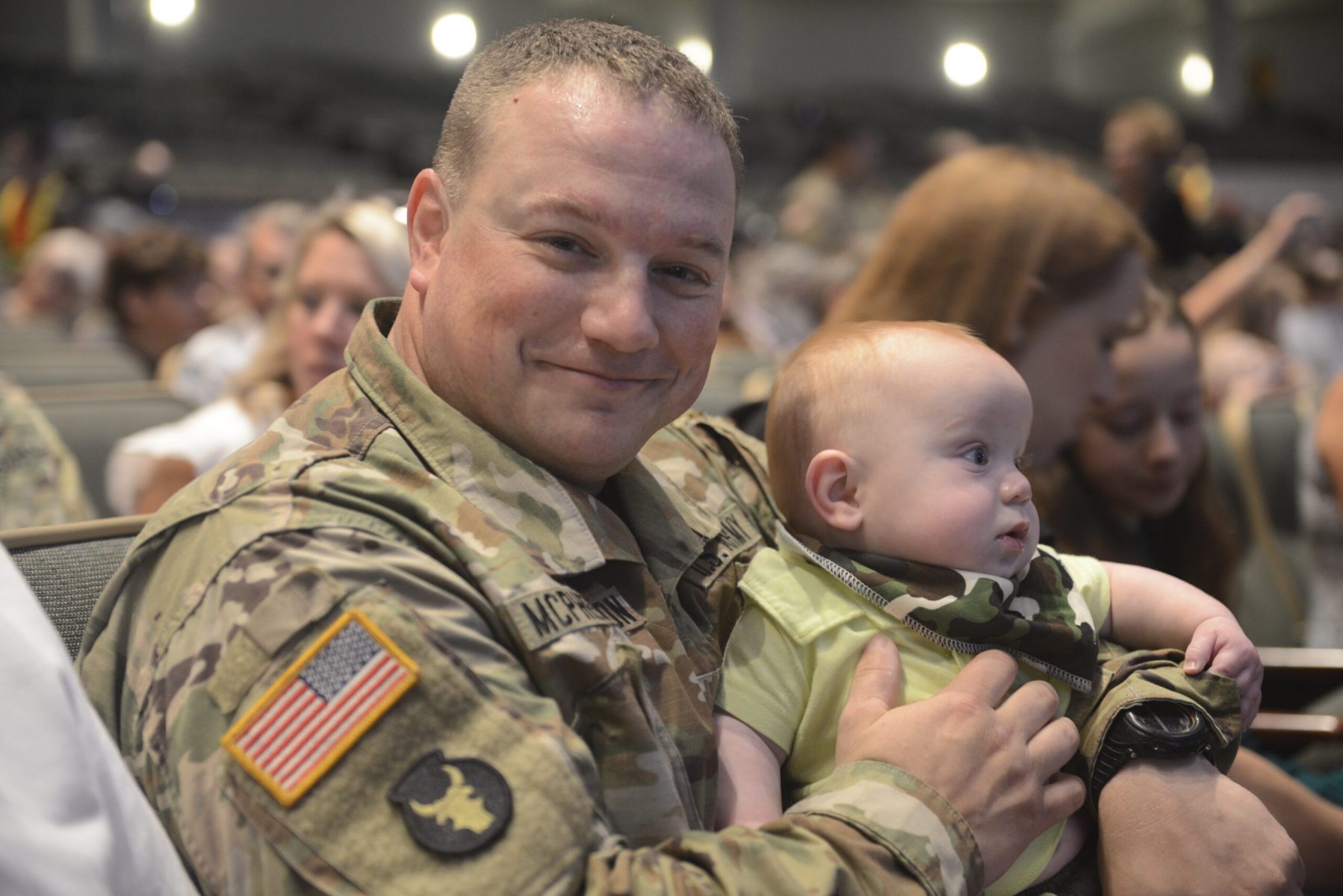 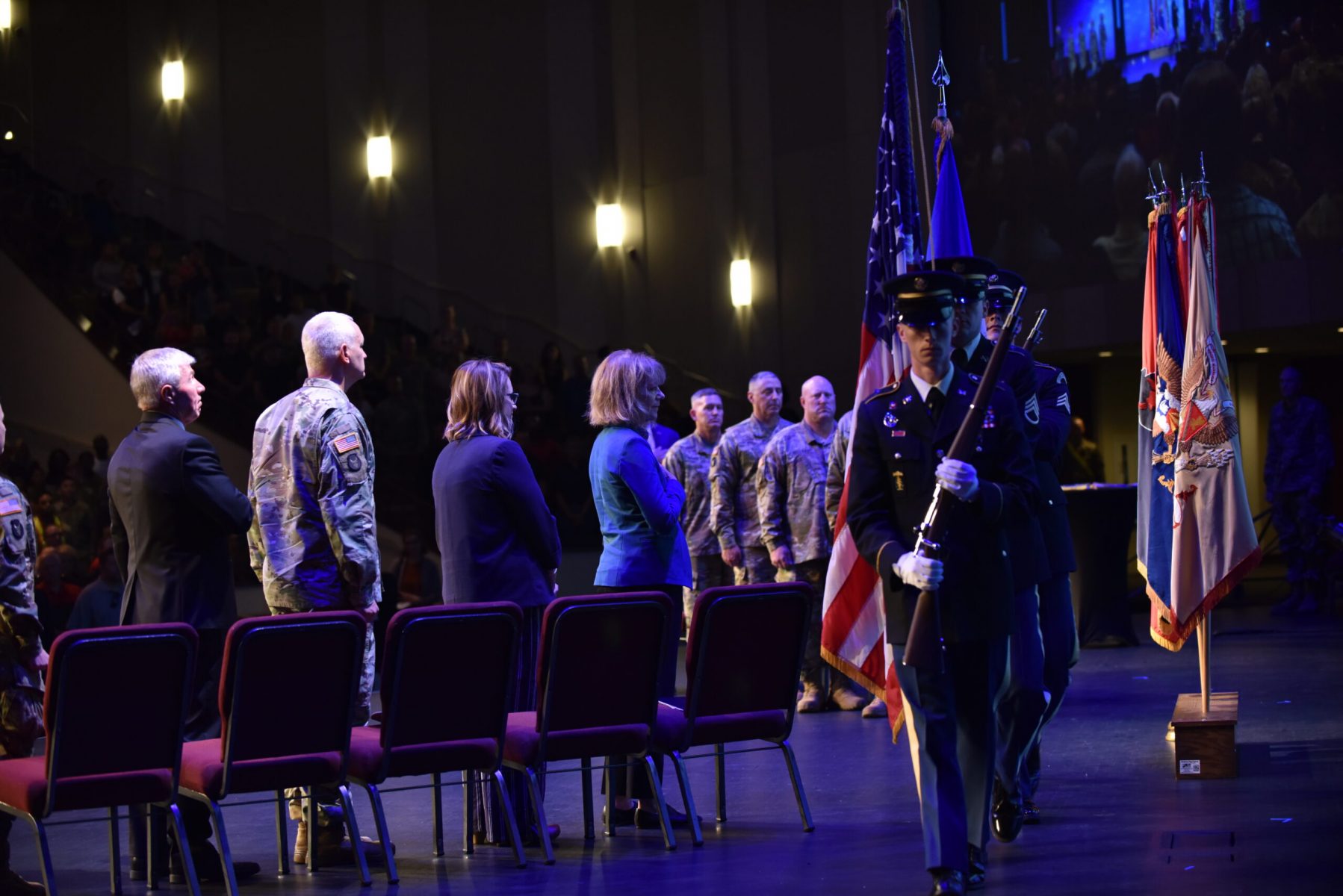 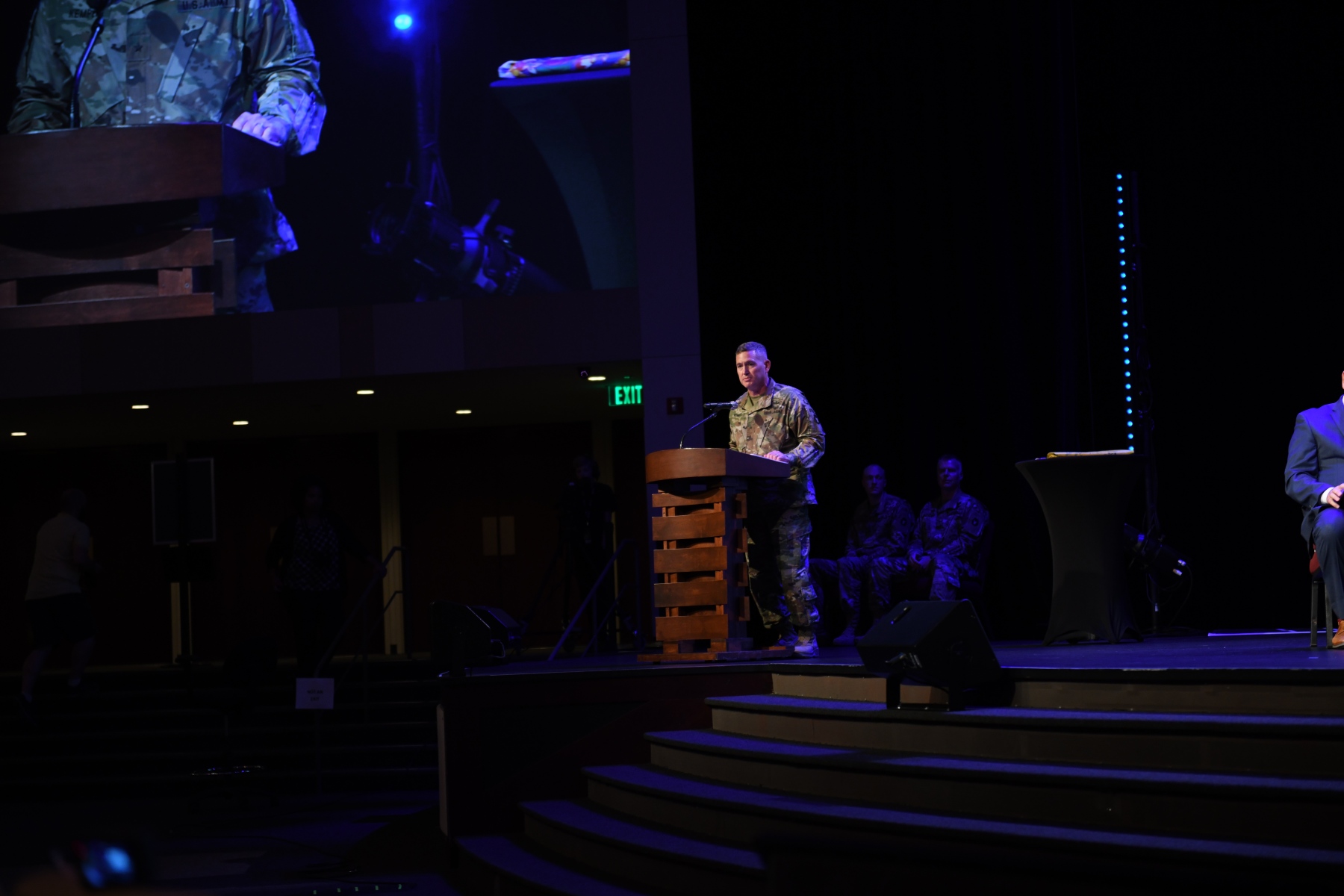 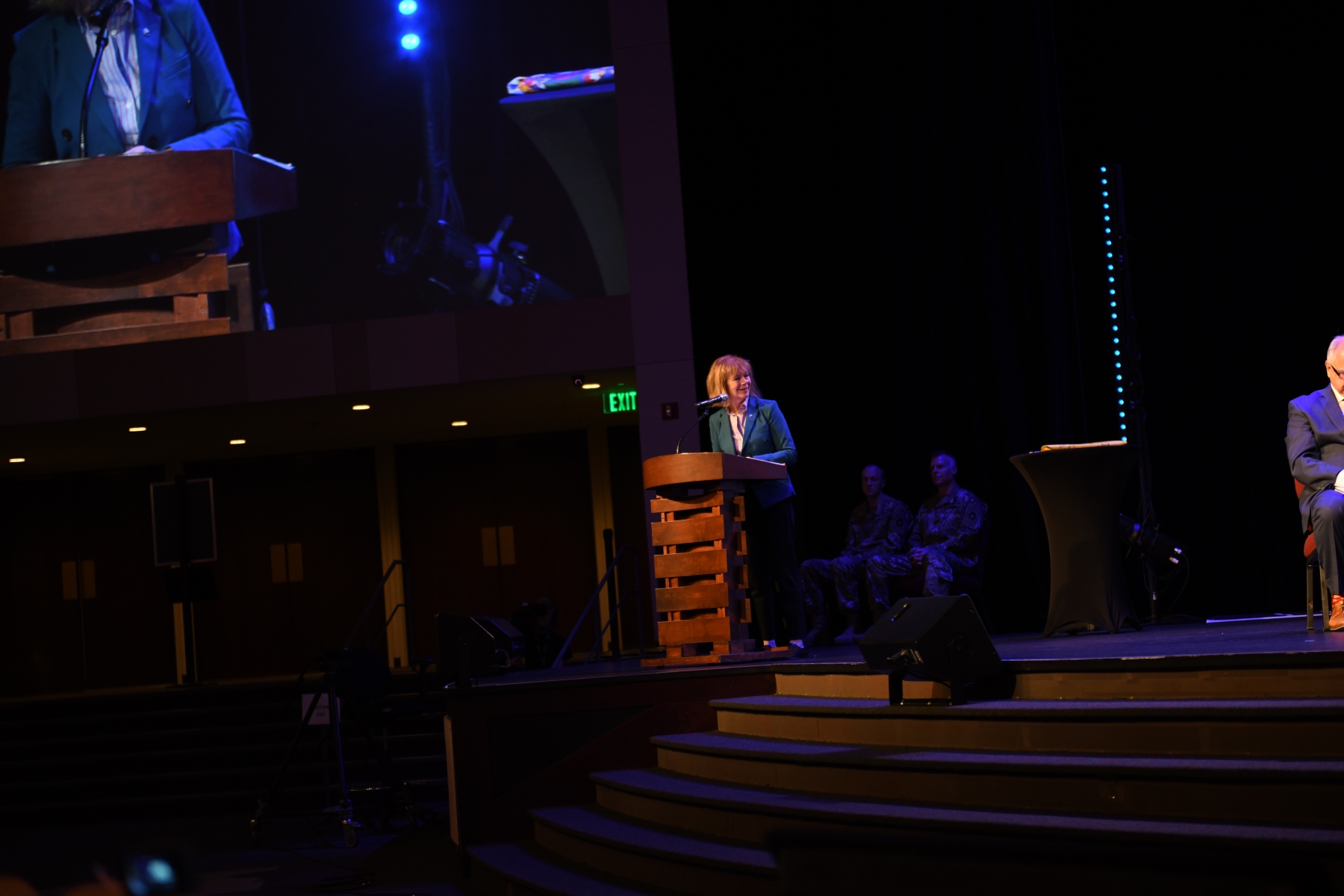 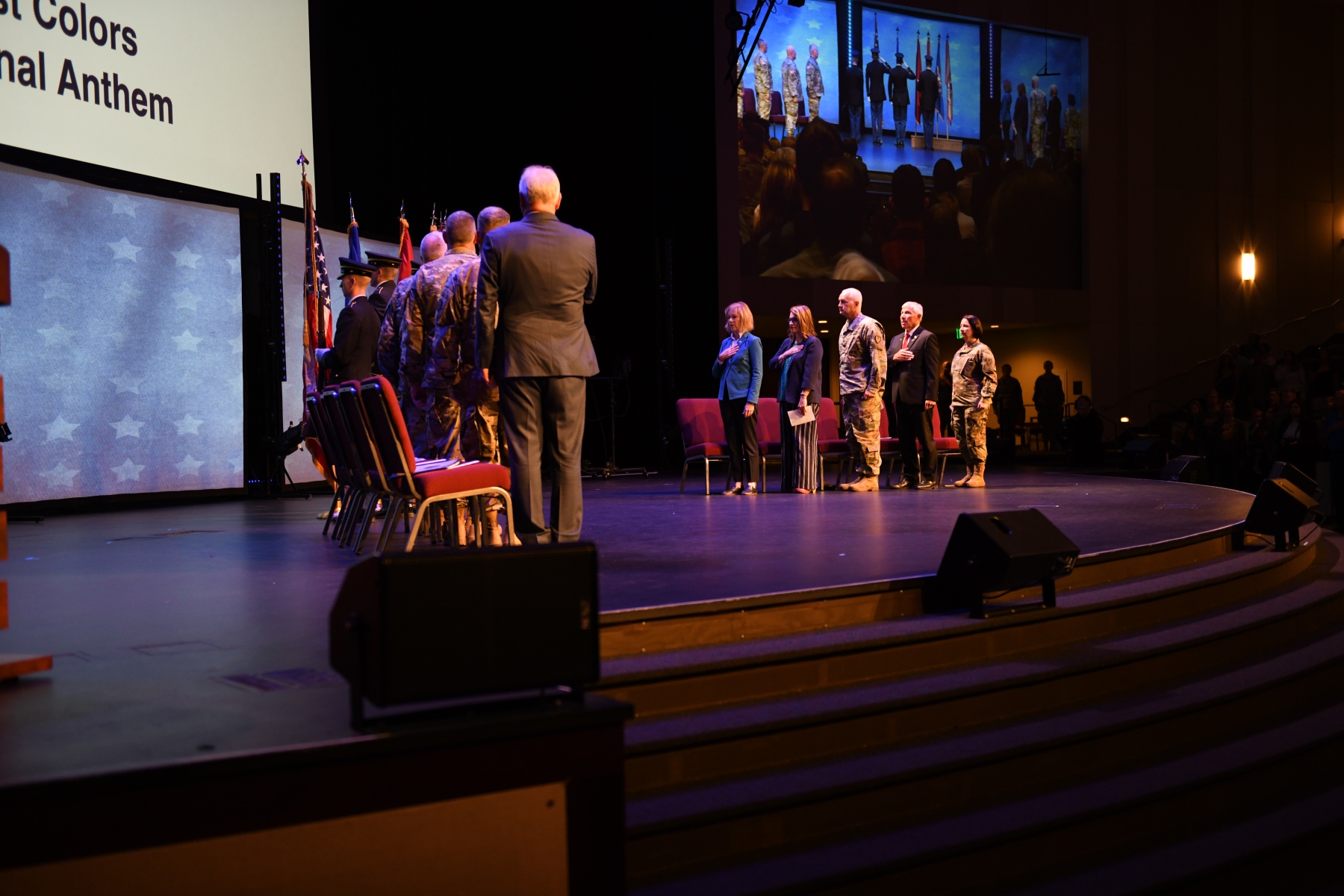 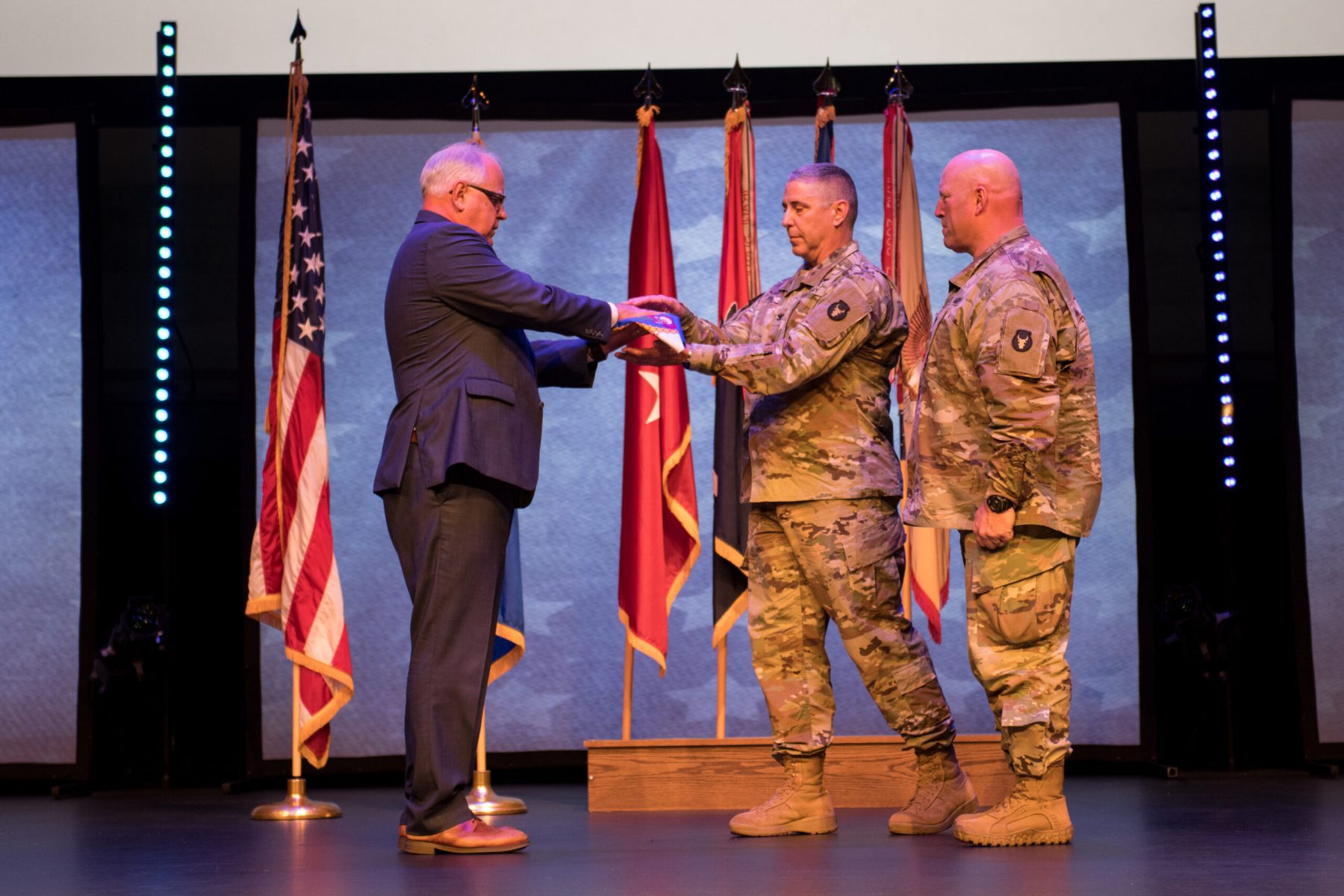 “We will forge strong partnerships,” said Col. Gregory Fix, the brigade commander. “And with our coalition we will build interoperability and readiness.”

The Minnesota aviators will return to the mission they completed just 4 ½ years ago when the 34th Expeditionary Combat Aviation Brigade deployed in 2014 in support of Operation Spartan Shield and Operation Inherent Resolve. Minnesota National Guard aviation units have had a total of 18 deployments over the past 18 years.

Senator Tina Smith compared the deploying soldiers to the citizen-soldiers of the 1st Minnesota Volunteer Infantry Regiment who answered the call to duty during the Civil War.

“Those soldiers in Minnesota’s first regiment were ordinary young men called upon to do extraordinary things” said Smith. “These proud men began a proud legacy of service in Minnesota that is carried today by all of you… Now and again you are a proud part of this history.”

All of the officials present thanked the families, communities and employers for their sacrifices and continued support and pledged their support to the families while their soldiers area away.

“We know that this sacrifice is not borne solely by the women and men in uniform today,” said Smith. “Your spouses and children and parents share in both the honor and the burden of your service.”