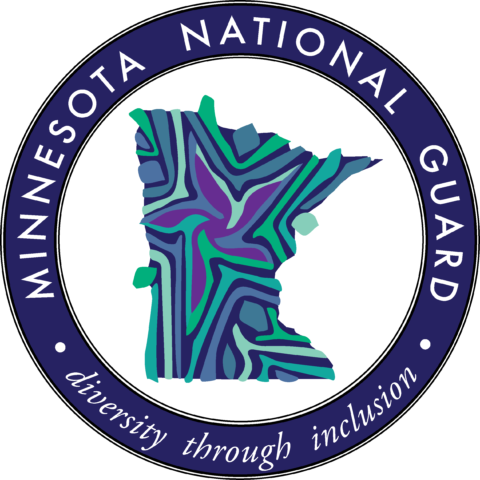 Oct. 7, 2021 (ST. PAUL, Minnesota) — Members from the Minnesota National Guard participated in a virtual panel event focused on diversity, equity, and inclusion hosted by Capital One, a proclaimed Beyond the Yellow Ribbon company, on Sept. 23, 2021.

This event is the second time Capital One’s business resource groups, representing their LGBTQ+, African American, Hispanic, Asian, Women, and Veteran employees, invited the MNNG to participate in a panel discussion with their members.

Army Sgt. Jaime Reyes, a supply noncommissioned officer with the Training Support Unit at Camp Ripley and full-time member with the Division Headquarters and Headquarters Battalion, 34th Red Bull Infantry Division, participated in the panel and spoke about being LGBTQ+ and in the military.

“I also spoke about how refreshing it is to have other members of the LGBTQ+ community be involved in the roles that provide the support for all queer Soldiers,” said Reyes. “It was amazing to hear such honest and candid remarks from higher-ranking Soldiers. It was incredible insight as well from all the different special emphasis councils.”

Several other service members also participated in the panel addressing the topics of gender, race, and employer support.

“It provided me a clear understanding of the resources out there for Soldiers when they need it, the Army stance on diversity and inclusion and how it’s being implemented,” said Army 2nd Lt. Sanorah Tweh, a platoon leader with E Co., 134th Brigade Support Battalion, and full-time a management analyst with plans and operations, Joint Force Headquarters. “And also, what I can do as a leader to provide the best support for my Soldiers.”