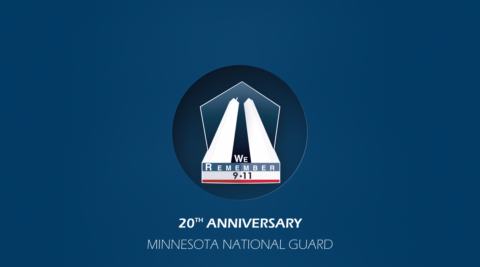 September 11, 2021 (ST. PAUL, Minnesota) — September 11, 2001, began like any other Tuesday for the Minnesota National Guardsmen and women on duty that day. It wasn’t until later that morning that the gravity of that day sank in and our citizen Soldiers and Airmen went to work securing their state and nation.

In this film, the untold story of the hours, days, weeks, and months following the terrorist attacks on 9/11 is shared through the quiet heroism of the Minnesota National Guard’s Airmen and Soldiers as they remember that day. After 20 years, the anniversary of 9/11 continues to leave a lasting impact on the Guard both as an organization and on a personal level.