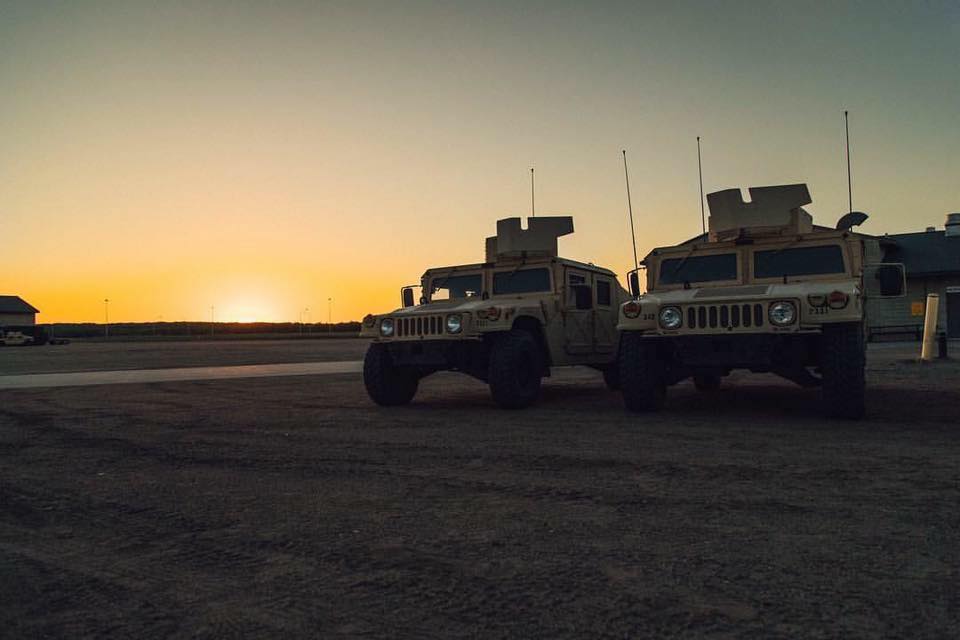 The 34th Military Police Company (34th MP Co.) is a unit of about 180 Soldiers headquartered in Stillwater, Minn. Soldiers in the 34th MP Co. are trained to perform a variety of tasks during both peacetime and war. The 34th MP Co. is capable of supporting the US Army with a trained and ready combat force; additionally, the 34th MP Co. is prepared to support the State of Minnesota with troops capable of assisting civil authorities in a disaster.

The 34th Military Police Company provided support to local authorities in 2008 during the Republican National Convention, in 2018 during Super Bowl LII and in 2020 in response to civil unrest in Minneapolis and surrounding communities.

In 2009 the 34th Military Police Company deployed to Basra, Iraq, in support of Operation Iraqi Freedom where they provided law enforcement and security in and around the base. 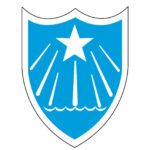 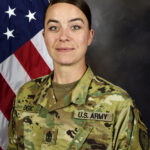