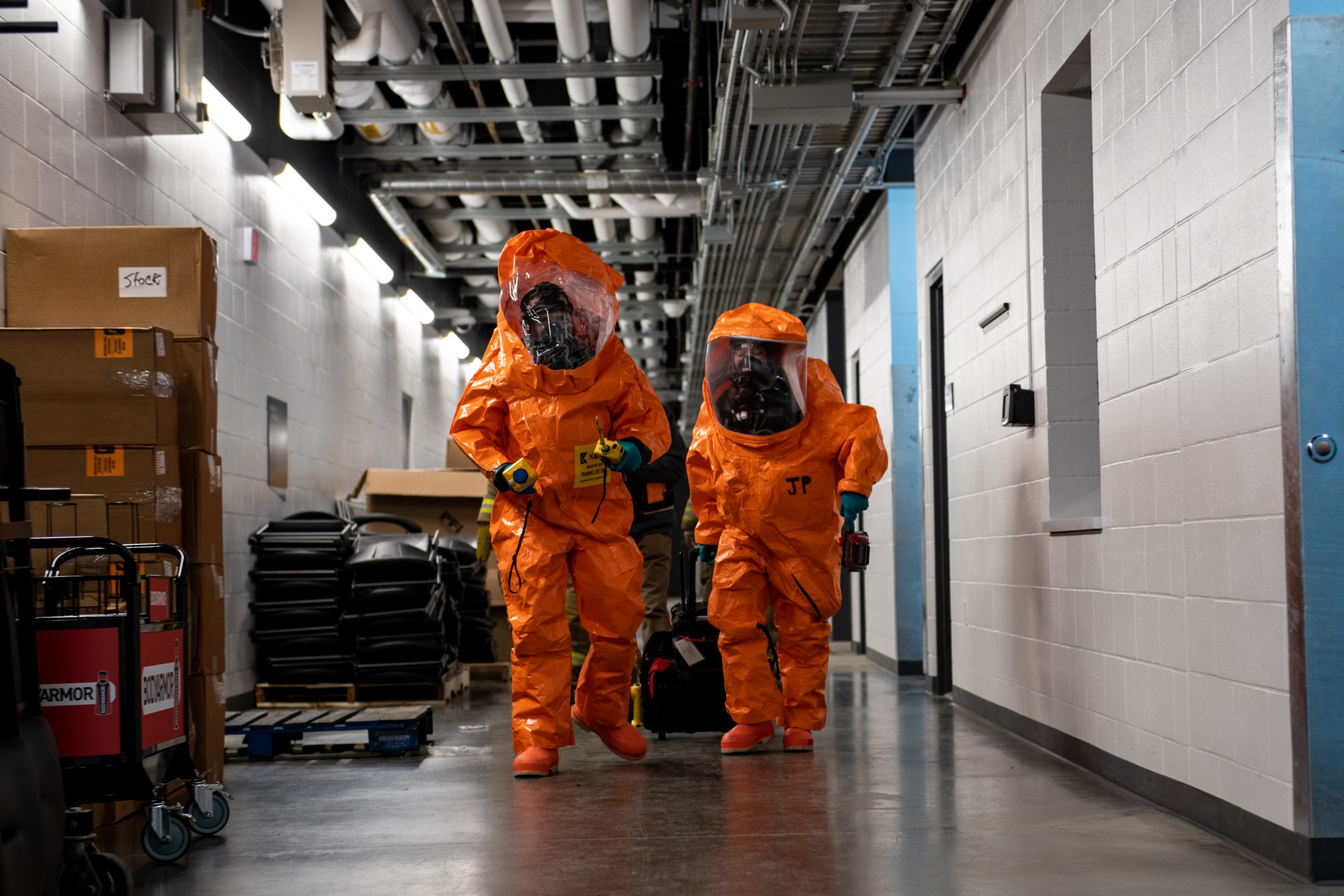 The 84th Troop Command, headquartered in Cambridge, maintains control of field artillery, military police, engineer, and civil support forces, providing a force capable of performing a wide variety of missions. A specialized command with a unique mission, the 84th Troop Command maintains training standards to remain ready to support federal missions in addition to conducting domestic operations throughout the state.

The 84th Troop Command’s vision of the future includes a wide spectrum of capable units ready to deploy at home or abroad.  Further, the 55th WMD-CST will validate the team’s response capabilities against mandated requirements to continue to protect Minnesota and the Nation against weapons of mass destruction.

2021 proved to be a busy year for the 84th Troop Command. The year began with nearly 390 Soldiers activated to support a national mission to protect the Capitol Building during the 59th Presidential Inauguration. The year continued with the mobilization and deployment of three units supporting federal missions outside the continental U.S. In March, the 84th Troop Command activated 1,200 Soldiers to support the Minnesota National Guard’s state activation for Operation Safety Net (OSN). Throughout 2021, the unit’s 55th Weapons of Mass Destruction-Civil Support Team (WMD-CST) supported ten high-profile sporting events along with their mission at Professional Golf Association 3M Open and OSN.

The 682nd Engineer Battalion conducted several domestic operations along with a mobilization. The 434th Chemical Company deployed 148 Soldiers to Kuwait in July 2021 to support Operations Spartan Shield. Stateside, the battalion was activated for OSN in addition to the activation to support the Presidential Inauguration. These two operations employed almost 700 Soldiers from the battalion to maintain and restore order due to civil unrest.

The 257th Military Police Company, operating as the National Guard Reaction Force for Minnesota, deployed four times to support civil unrest operations during 2021. The company worked in cooperation with local law enforcement and the State Patrol to maintain a safe and secure environment for citizens within the metro area and was recognized by the Governor of Minnesota for its service. The unit also continues a standing partnership with local law enforcement to conduct valuable detention operations training in the vacant Wright County Jail, preparing for the upcoming deployment to Cuba in 2022.

Like other units in 2021, the 1-151 Field Artillery (FA) Battalion activated 347 Soldiers for OSN. A subordinate unit, Charlie Battery, 1-194 FA, was deployed to the Middle East from August 2020 to July 2021. Charlie Battery, 1-194 was tasked with operating the Counter-Rocket, Artillery, Mortar (C-RAM) systems primarily within Afghanistan. The 1-151 FA welcomed Lieutenant Colonel Brian Douty in December 2020 as the new commander and looks forward to building on the previous success that has been a hallmark of the organization.

The 34th Military Police Company comprises 230 Soldiers, and in 2021, the unit received notification that they again won the Major General Harry Hill Bandoltz award for 2020, the first unit ever to win the award two years in a row. This award is selected by the Office of the Provost Marshall General and given to the top military police unit across the U.S. Army, encompassing all components – Active Duty, Reserve, and National Guard. The unit is also the first National Guard unit to win the award. In August 2021, just over 140 Soldiers mobilized to support Operation Enduring Freedom.

The remaining Soldiers of the 34th MP Company were called upon by the state as part of Minnesota National Guard Reaction Force - Metro and activated six times, totaling 30 days in support of civil authorities and joint security operations. 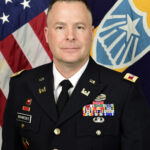 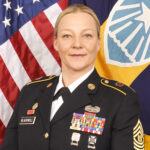