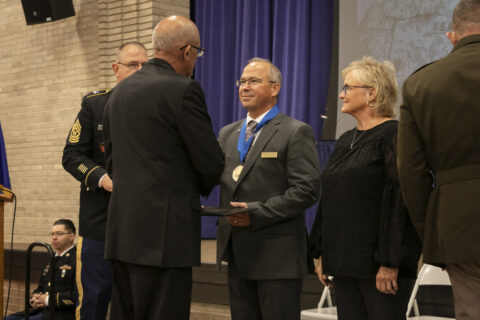 The Camp Ripley Memorialization Board is accepting nominations for
possible candidates to be inducted into the 2023 Minnesota Army National
Guard Court of Honor Induction Program at Camp Ripley, MN.

a. Members of the Minnesota Army National Guard who are officially
recognized for acts of valor or heroism at the risk of one’s life, while in
either state or federal military service.

#1: E-mailed to the undersigned: Kathleen.m.radziej.nfg@army.mil

Questions can be directed to the undersigned.